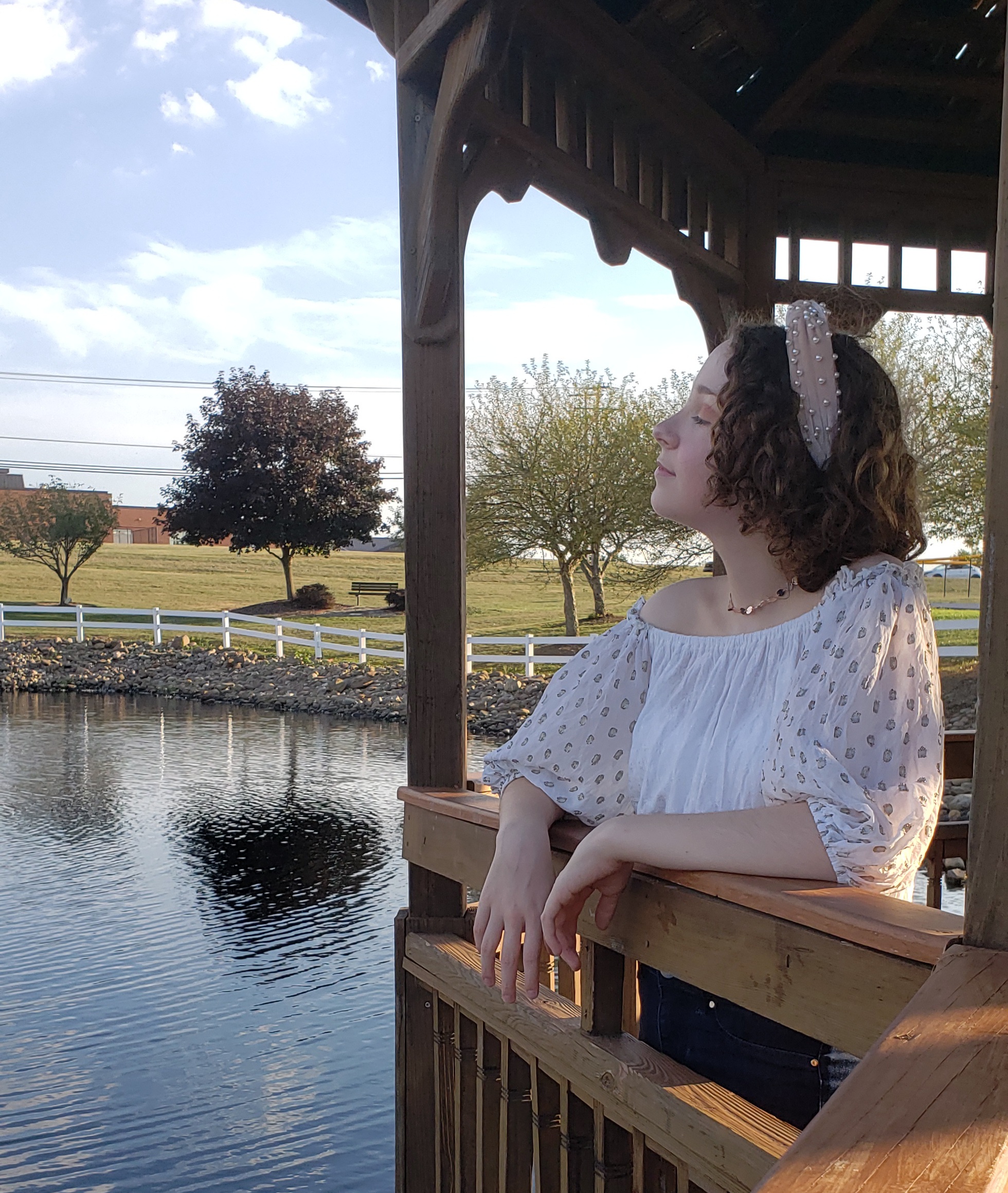 Scroll back to top
Updated July 2020